Get fresh music recommendations delivered to your inbox every Friday.

from Remixes by ▓▒░ TORLEY ░▒▓ 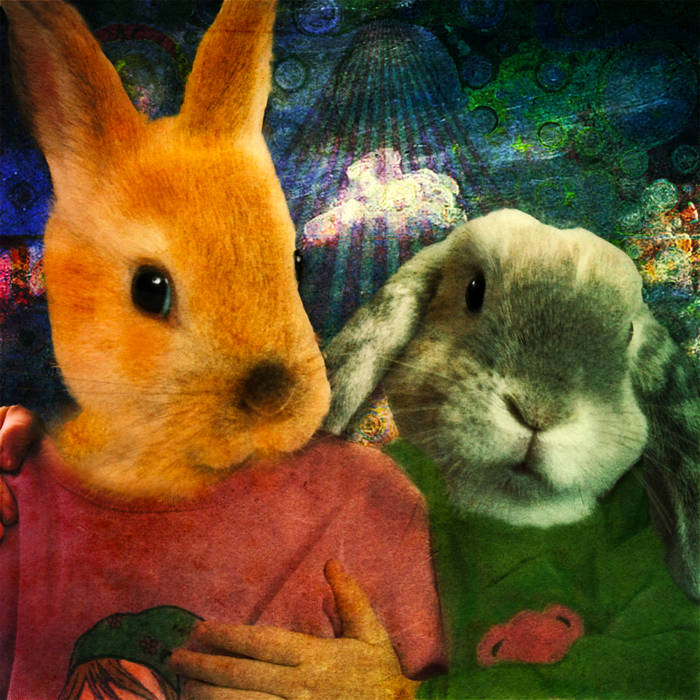 If you're down, this'll make you feel GOOD.

Music production is a fun sport indeed, and Torley time-traveled in from a sidechained universe to imbue Derek Howell's "Stride" with a freshingly alternate vision full of cuddles. Call it fluid frunk trance 'n' drum 'n' bass only because a label is accessible, then travel on. After all, when one thinks of the word "Stride", walking with your best friend comes to mind.

Upon embarking with the original, visions of friendships both platonic and with benefits began to emerge in Torley's head, the source supersaw + stab brushes painting their way to a gameshow canvas that might just be running up a hill. Underpinned with rubbery pitchbent bass then compleat with an ambient, bouncing ball breakdown and over-the-top quasi-guitar solo (@ 4:23 — don't miss it for the world!), it's wild times to propose creative elements that were plucked from an alt-80s (where real cane sugar is still used) and weaved into this dynamic fusion, natch! To cap it all off, as the closest amigos "Stride" together towards a spectrum burst of sunshine, THE SEXY VOICE inquires a compelling question you'll have to hear, then answer for yourself.

Regardless of techy terms, what matters is human warmth. Hand-in-hand together.

(But hate to disappoint Green Force, while this remix is meant to be shared and cared, no naked dancing this round.*)

* ALL of the new synthwork was done in Ohm Force Melohman PE, from step-sequenced jitters to emotional melodies. Torley used the morphing to both subtle and extreme extents and wishes you do too.
* Frohmage is slathered over many textural bits, as is desired in haute cuisine and 1980-era cheese, oui?
* Did you hear the cowbell?
* Completed this day of Jan. 23, 2010. Uploaded several days later because Torley was reading a book about procrastination in-between.

I make sonic science fiction: short sound stories with massive melodies and vibrant arrangements. I’ve discovered them from alternate realities, in an ongoing research project to expand the edges of expressive electronic music.